The partnership offers bachelor's and master's degrees in business with multiple specialization options. To receive the dual degrees, AUS students must successfully complete the required AUS curriculum and TU specialty courses. The TU programs will be online with video, discussion rooms, readings and other assignments, as well as in a hybrid format with some instruction provided on AUS's campus.

Offering a degree with a specialization in Aviation Management and specific IATA certified training courses enables students to gain expert industry knowledge from a global organization in air transport. Courses available to students will complement the AUS curriculum and give real-industry insight to support academic knowledge.

Topics such as Air Transport Fundamentals provide an overview of the air transportation system and illustrate the interdependencies among its various components, and Aviation Security Awareness, which looks at introducing security measures and regulations to keep the industry safe.

This opportunity provides students a real advantage when seeking employment by showcasing their expertise and applied knowledge through gaining industry-recognized certifications. 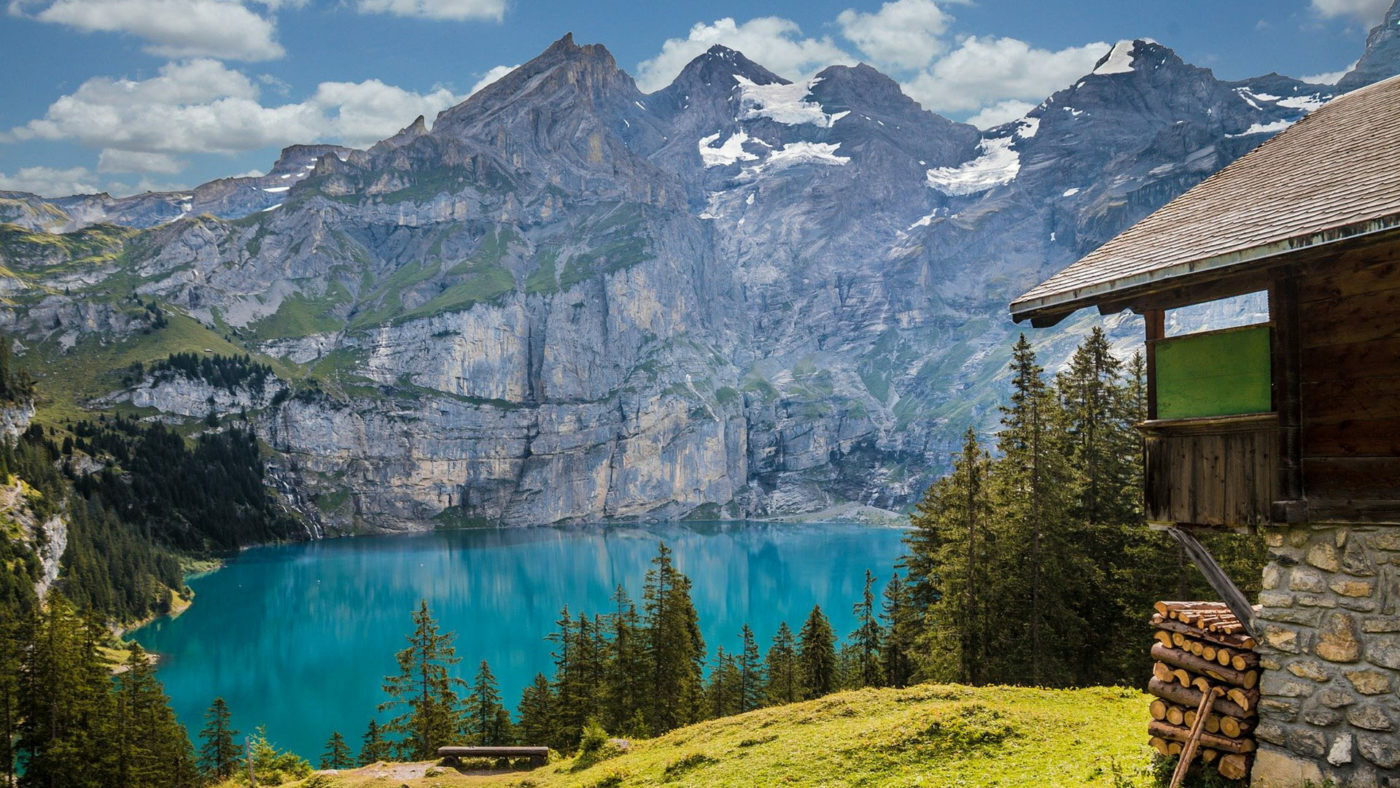 A selection of research and news organizations, among them US News, Business Insider, and Wharton School, have once again chosen Switzerland as the ‘best country’ in the world among 73 countries world-wide. This is the fourth time in a row that it has been placed in pole position since the initial ranking in 2016. It has taken the lead, preceding Germany (number 4) and France (number 12).

Switzerland owes its top ranking due to its reputation within the field of business, its financial as well as political stability, equality, and transparency, as well as its low unemployment rate, and expert workers. Its strong financial position is mainly due to its high-tech and financial industries. This ranking establishes the country as one of the most influential globally.

The nation has a long history for being a safe haven away from political upheaval. Its sheltered and secure environment along with its natural beauty, summer and winter leisure activities such as skiing and paddle boarding, have attracted tourists, students, and ex pats for many years. In Switzerland’s tranquil surrounding, people enjoy a quality of life that is almost unbeatable elsewhere. They also have the freedom to create their very own niche, to thrive in their individuality. Many entrepreneurs such Nicolas Hayek of Swatch have found their inspiration within the country. Young people from all over the globe also come to the country to enjoy its high level of education and central location. 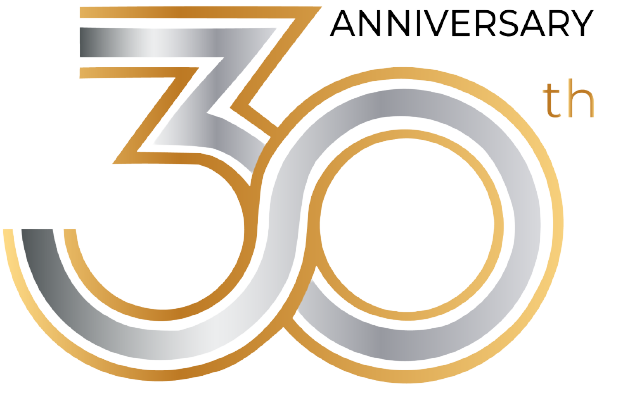